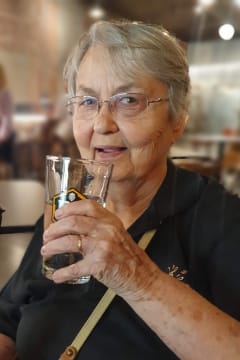 Connie Engle, loving wife and mother, musician, librarian and early adopter of the Internet, which she later used to advocate for liberal causes, has died at 84. She died on Aug. 12, 2021, weeks short of her 85 birthday, from complications following a stroke she suffered in December, her son Douglas Engle said.

Through her work, she became acquainted with an early version of the Internet, linking university libraries. That experience gave the tech-savvy her contemporaries often lacked. She was an active participant in Internet forums. She was also quick to adopt social media where she actively posted about causes dear to her, including the environment, animal rights and her opposition to the Trump administration. The Internet helped her stay in contact with friends around the world. It was also a way to voice opinions that were unpopular in the conservative area where she lived. She could often seem like a one-woman answer to Fox News, often providing a much-needed corrective.

Connie studied music with Pete Seeger at the City and Country school in New York City and majored in music at Brown University in Providence, R.I. Throughout her life, she sang in local church choirs. She also played in handbell choirs and rang the church tower bells, even though she was not traditionally religious.

Constance Kirkland Black was born in New York City on September 27, 1936, to James Hammond Black, a lawyer, and Irma le Duc Simonton Black, an educator and children's book author. She grew up in Greenwich Village and attended City and Country, the Bank Street School and Friends Seminary.

After college, she traveled to Germany as part of the exchange program, Experiment in International Living, and learned to speak the language there. When the program ended, she stayed on working as a civilian employee of the U.S. Army in Nuremberg, where she met her husband: Earl Engle, a serviceman who distinguished himself as a star basketball player at Butler University in Indiana. Shortly before her wedding, she received a master’s degree in library science from Indiana University.

The couple married in New York City’s Church of the Ascension in 1962. Shortly after, they relocated to Rockland County, N.Y., where Connie gave birth to her two sons and worked at the Spring Valley Public Library and the White Plains Public Library.

The children forced her to reconcile the traditional role of being a mother with maintaining a career: Something that wasn’t always easy for Connie in a household with “three difficult men,” her son said.

She officially retired in 1992 after moving to Henderson County, where she and her husband built a log home on 22 acres of forested land in the mountains of Western North Carolina. Still, she continued to work with the Downtown Hendersonville Development Project and later at the cataloging department at Brevard (N.C.) College.

She traveled widely around the U.S., visiting relatives in the South, and to Brazil, Ecuador, Mexico, Spain and Israel.

She is survived by her husband Earl, her two sons James Simonton Engle and Douglas Harrison Engle, a granddaughter, Luna Estelle Engle, and Claire, an elderly beagle she adopted from a no-kill shelter and who barks like a seal when she wants something.

A memorial service at the unitarian church in Hendersonville, N.C. was planned but due to COVID-19 restrictions, will be held at a later date.

Her ashes will be placed in Millet, S.C., where her father lived. Even though she was technically a Yankee, she had a southern heart, her son said. 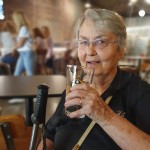 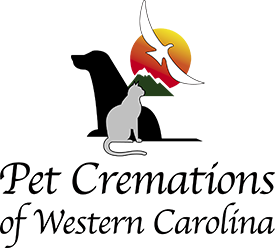